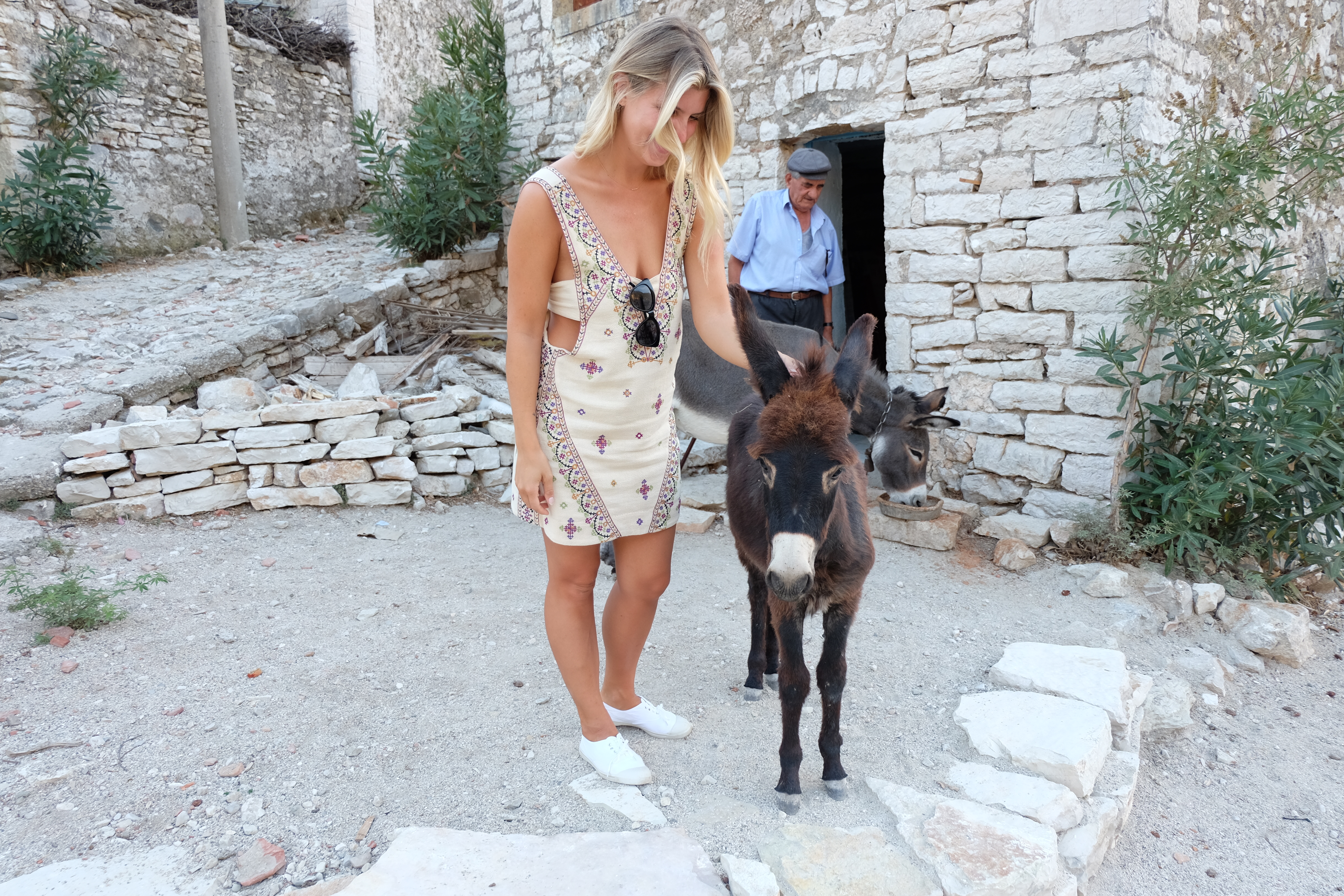 Antigonea was a very short-lived city, lasting for approximately 150 years.
It was founded by one of the most famous names of the ancient world, King Pyrrhus of Epirus (319-272 BC), from whom the phrase “a Pyrrhic victory” derives. At the outset of the 3rd-century BC, Pyrrhus was forced to go and fight in Egypt. His abilities impressed Berenice, the wife of King Ptolemy of Egypt, who decided to offer him her daughter, Antigone, in marriage. In token of his gratitude to his mother-in-law and his first wife, Pyrrhus decided to build Antigoneia.

In 198 BC the Romans defeated the Macedonian armies of King Philip V. The inhabitants of Antigonea had sided with the Macedonians in their war against the Roman Republic and hence when the Romans obtained total victory in 167 BC, they decided to punish the Epirots who had fought against them. The Roman Consul Aemilius Paullus looted and set fire to 70 towns in Epirus including Antigonea. The town was never rebuilt.

The Hidden Gem I (Almost Don’t) Want to Share